Lublin can display a rich tradition of exhibition. Prestige and important in terms of economical events accompany development of the city from the beginning of XX century. It is here that Second Industrial-Agricultural Exhibition also called Lublin Exhibition happened in 1901. 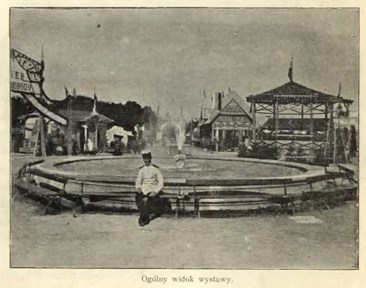 Thematic range was very wide and it's organization carried out with a gigantic momentum. Each exhibitor build his own pavilion according to his needs, in which he presented his achievements and even set up shows. Restaurant, bakery even a fountain was put, while all around the area more than 15 thousand trees were planted. Display was divided into sections: Cereals, Forestry, Gardening, Livestock, Section of Industrial-manufacturing, Section of General industrial, Section of Science, Section of Military also a section of working women. Simultaneously except the agricultural-industrial exhibition in building podominikańskim (right now Library of Hieronim Łopaciński, Gabriela Narutowicza street 4) there was also an exhibition „Antiquity and work of art” and in building of Cash of industrialists (right now Grand Hotel Lublinianka, Krakowskie Przedmieście street 56) exhibition „paintings to H. Sienkiewicz novel's”.

The rise of Targi Lublin

On January 6, 1999 Joint-stock company Międzynarodowe Targi Lubelskie was created. First owner and Chairman of the Board was Jerzy Wolniak. Initially company didn't have it's own exhibitional area, but was an administrator of small chunk of events in Lublin (including in the area of University of Technology Lublin or buildings belonging to the MOSiR). The headquaters was located in Old Town, at the Złota Street 6.

Lublin was missing a sufficient object to organize mass events, that is why it was decided to build a professional hall at the Dworcowa street. Building Hall A of area 2800m2 began in 2003 and took a little over a year. On December 31, 2004 notarial act was signed, by virtue of shareholder MTL and administration of voivodeship Lubelskiego and city Lublin. Ever since then headquaters of the company is located in Lublin, at the Dworcowa street 11. 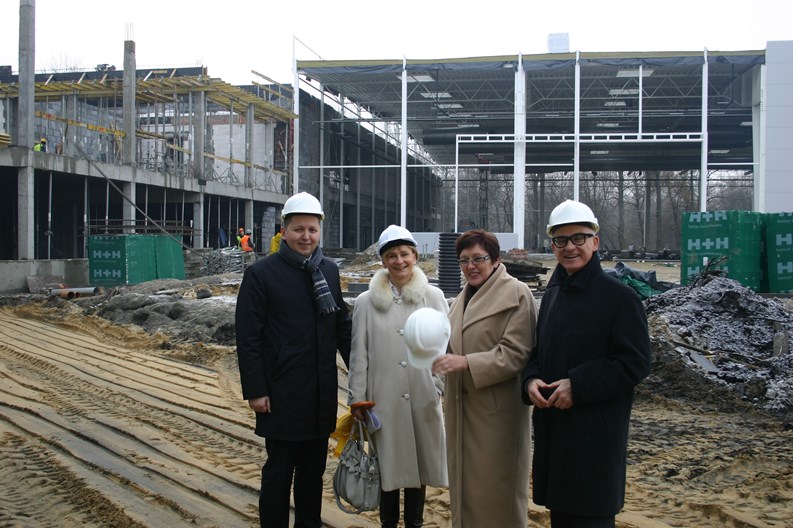 In 2007 Chairman of the Board of Lublin International Fair became Beata Gorajek. In 2010 company gained another shareholder – Poznań International Fair. With time there was more events and capabilities of the object proved to be insufficient.

Year 2011 brought for Lublin International Fair many changes. Expansion of the object started – Hall C was created with an area of over 8000m2 and a connector B with 2 conference rooms and spacious office space. Creation of advanced supply base was accompanied by transformation of image of Company. Lublin International Fair changed name to Targi Lublin SA (Lublin Fair S.A.), a whole system of visual identification was created, with valid till today, green-red logotype. Opening of the new buildings was inaugurated at Building Fairs Lubdom in 2012. 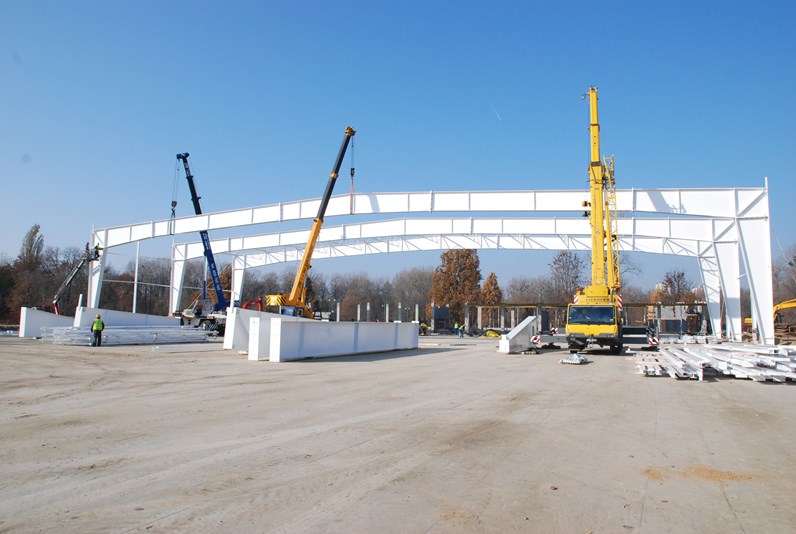 Since April 2017 current Chairman is Robert Głowacki and vice-chairman is Piotr Oraczewski of the Targi Lublin SA. We currently organize around 25 diffrent fair events annually and same number of external events like congresses, festivals, galas or company meetings. Since the beginning of fair activity „number(xxx)” of events was held.